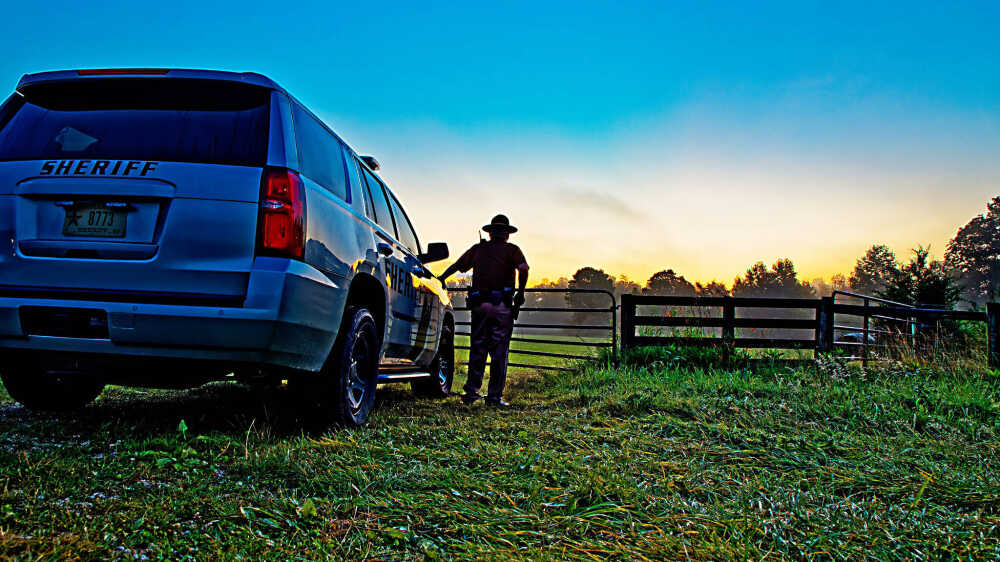 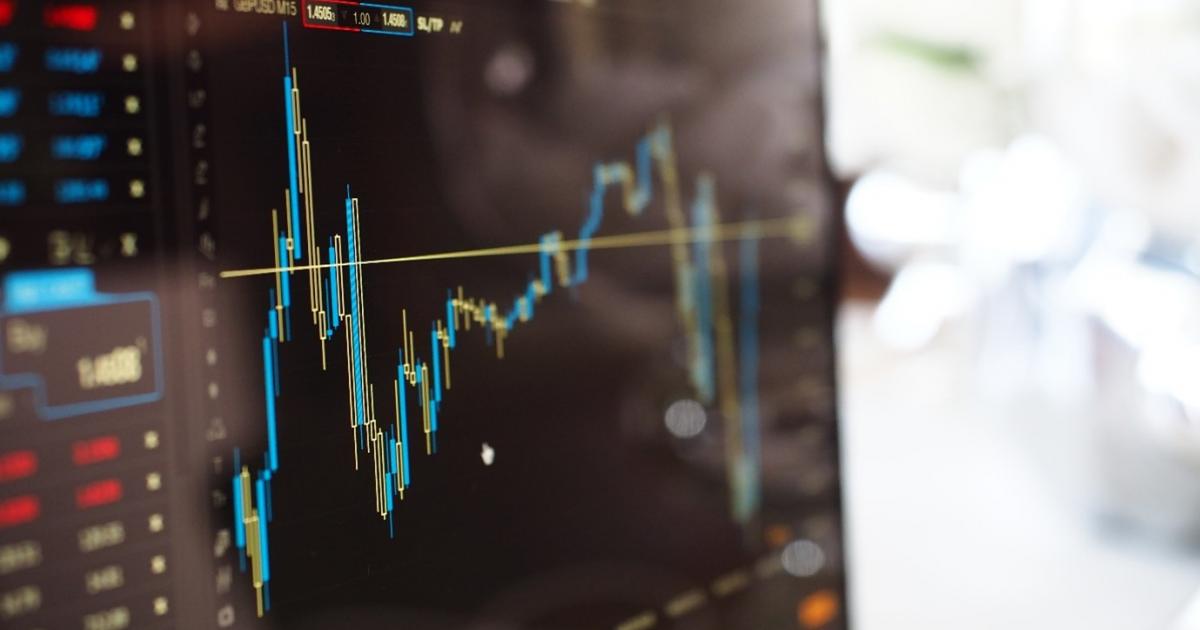 Cyber ​​attacks against businesses large and small are on the rise as hackers devise new ways to access and steal data. From ransomware to distributed denial of service (DDoS), two facts are of particular concern:

Because SMBs inherently lack the cybersecurity resources of large companies, they are seen as a handy fruit by cybercriminals. And the consequences of a data breach for an SMB can be devastating and long-term: Most SMBs are unable to recover from an attack, and 60% file for bankruptcy within six months of a breach.

A new statistic is hopeful: According to a recent study, organizations that use multi-factor authentication (MFA) are 99.9% less likely to experience a breach than those that don’t. Yet while most IT decision-makers are aware of the threats, around 67% of pen-tested companies in 2020 don’t use MFA for any of their connection points.

So why aren’t more SMBs using multi-factor authentication? Is resistance to AMF due to misunderstanding, misinformation or the perception of a downside? And how can it be overcome? We’ll explore the benefits, challenges, and common misconceptions of MFA regarding SMEs using MFA, but first, an introduction to MFA:

What is MFA and how does it work?

MFA is a method of protecting an access transaction by using several (often two) factors to verify the identity of a user. MFA, aka Two-Factor Authentication (2FA), goes beyond vulnerable password authentication by requiring two or three forms of identity:

How the AMF works: