Apple’s woes in the European Union are far from over. Last month, the EU standardized USB Type-C charging capability in all devices sold in the block. A big blow to Apple, the company is now considering a new antitrust charge in the EU for its NFC chip technology, Reuters reported.

If the charge is prosecuted, Apple could be forced to pay hefty fines in the EU or worse – the company could be ordered to open up its mobile payment system to competing companies..

Currently, rival companies do not have access to Apple’s “Apple Pay” payment system, which may change after the resolution of this antitrust investigation. In addition, the EU is also reviewing Apple’s terms of service for using Apple Pay on merchant websites and apps..

The NFC chip in iPhone devices is only accessible to Apple Pay for payments, and the European Commission intends to change or at least assess that.

A statement of opposition or the indictment could be sent to Apple as early as next year, Reuters reported. The statement generally lists the anti-competitive practices of the accused company. 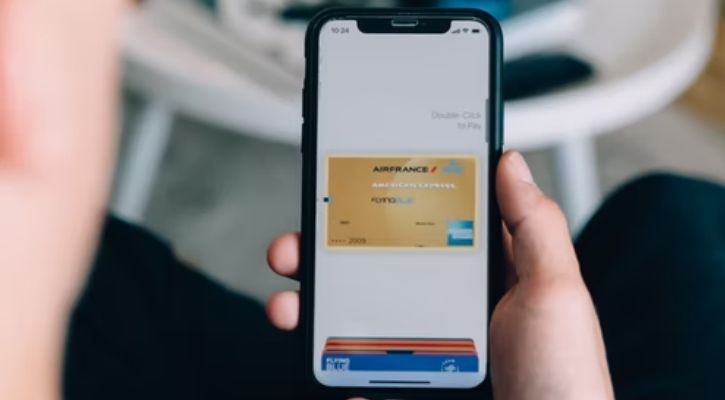 If charged and dealt with, the EU could fine Apple up to 10 percent of its global revenue. Margrethe Vestager, head of competition in office of the European Union, does not easily let go of Apple. Last year, she opened an investigation into Apple Pay.

South Korea pursued something similar last month after passing a bill that bans app store operators like Apple from forcing developers to exclusively use their payment systems. 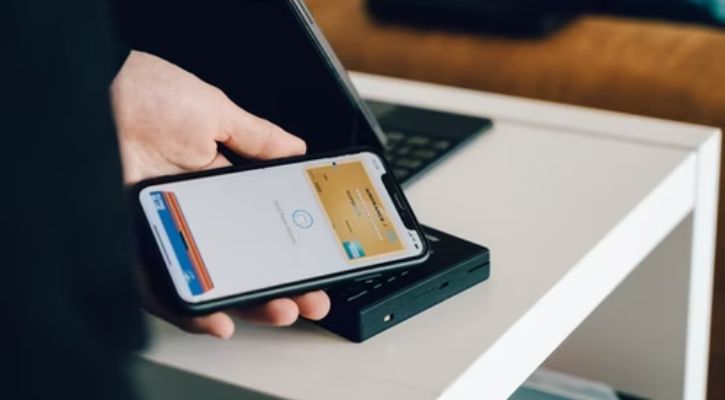 Do you think Apple should be more receptive to competition and allow other companies to access its NFC capabilities? Share your takes with us in the comments section.

For more updates on the latest happenings in the world of tech and science, keep reading Indiatimes.com. 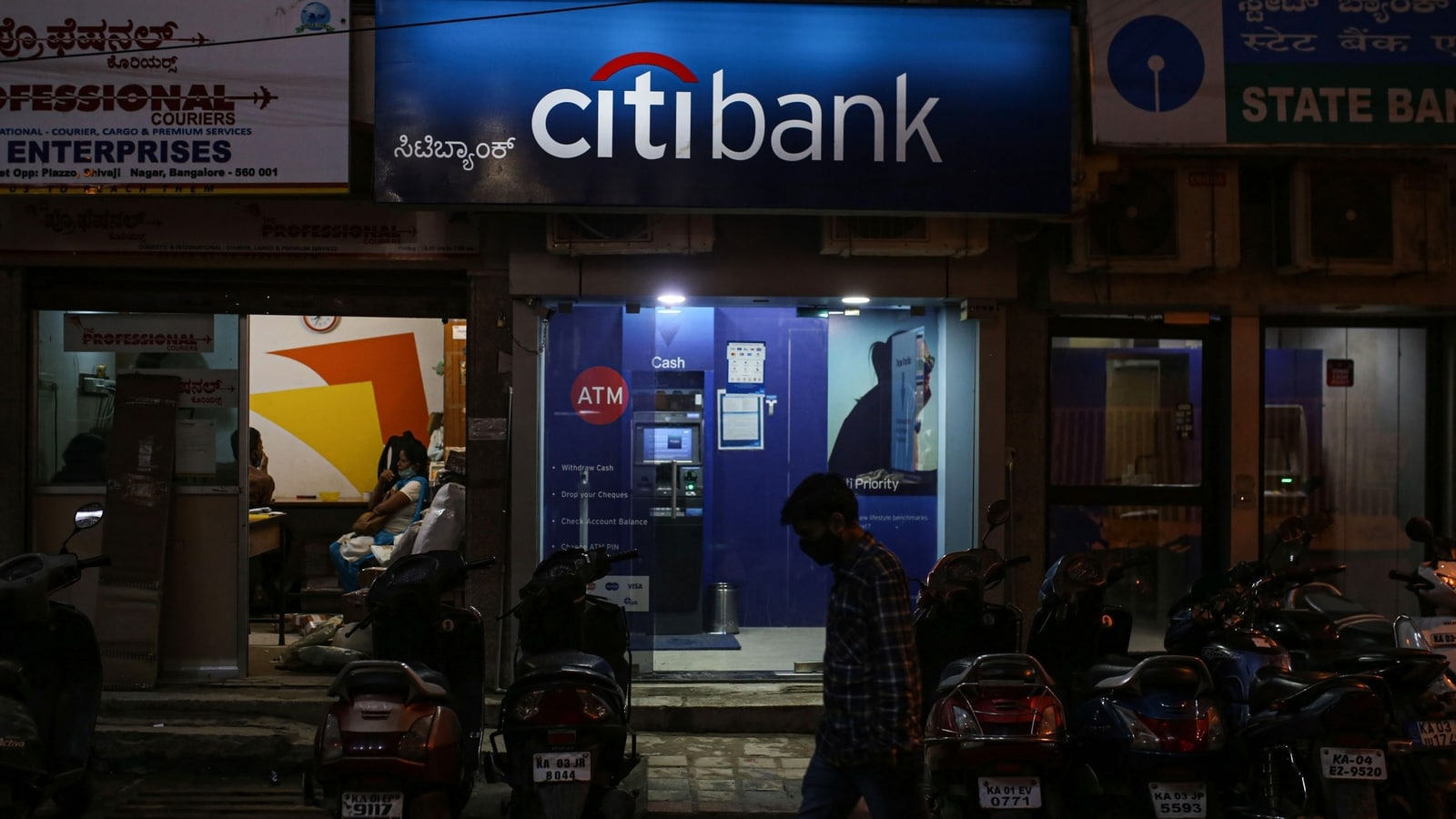