Having done the Diagnosis of your Current Situation through the construction of the Family Balance Sheet and your Family Budget, you are already in possession of much of the information you need to start a true cost-cutting path.

Before we begin, it is important to bring an alert: improving our living conditions is an ongoing, time-consuming process that will involve sacrifice:

Let us focus now on the attack on one of the great problems of Portuguese families: indebtedness: 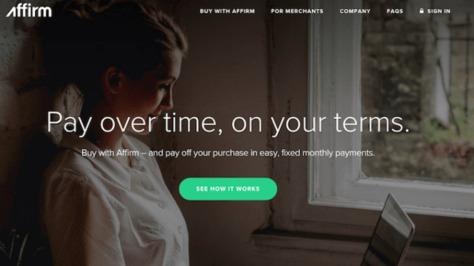 Having identified the various credits, we suggest you order them based on the credit with the highest interest rate. Some authors argue that the ordering should be based on the term or amount (putting the credit with the shortest term or the lowest amount on top) so that it can benefit from a motivating effect as it eliminates its several credits. We advocate that you sort by the interest rate because by eliminating the higher rate credit will reduce the amount of interest paid and consequently its total cost.

Once this order has been made, you should focus all your efforts on paying the loan with the highest interest rate. All disposable income must be used to get rid of this credit. When eliminating it, the income that is released should be used to pay the second credit. And so on.

It often happens that after paying a credit the person feels more disposable income and ends up contracting new credits or making less priority expenses, forgetting that the priority at this point is to finish with all their credits.

The procedure in question is time consuming. But it is a possible path and with very satisfactory results. 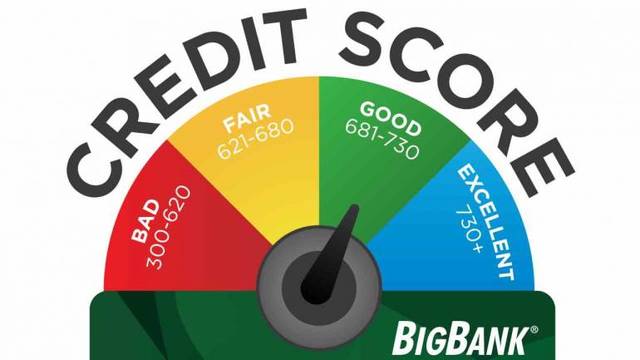 A second stage that may be interesting in some cases is the consolidation of credits. Consolidation is a process known as “joining all the credits in one” and that can imply the reduction of benefits in the order of 40% -60%. In practice, this reduction is achieved in two ways:

Criticism of this process soon arises as the overall value of the interest paid over the various contracts is greater. However, it should be borne in mind that consolidation can be the difference between meeting or failing to meet your financial obligations.

Unfortunately, since the outbreak of the financial crisis, credit consolidation has become increasingly difficult. In practice, consolidation is a new credit. Thus, it should be noted that many of the people seeking this alternative:

As an alternative, you should seek independent advice in order to see if you will be the best alternative.

Renegotiation of the Various Conditions of Credits 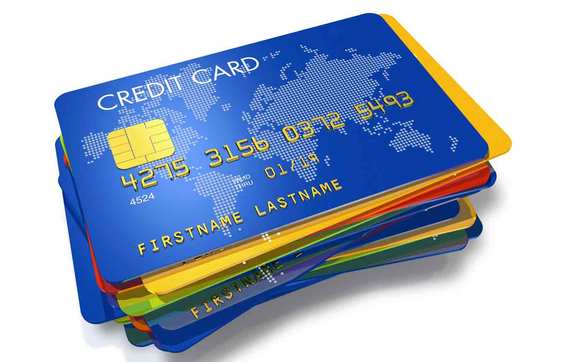 A third alternative to dispose is to renegotiate the various credit conditions you currently have. Although it is a more time-consuming alternative, insofar as it implies contact with all creditors and a negotiating process tending to be lengthy, the practical results are similar to those of credit consolidation. An additional advantage is that it is an alternative that is available to bank customers who have bank incidents or payment delays.

The various financial institutions are very open to trading with their customers, as credit default has skyrocketed (it is even at the highest ever!).

What can be negotiated: